Thank you so much to Noriko from Diary of a Bookfiend for tagging me! For those who don’t know, Noriko is an awesome blogger who writes amazing reviews with such thoughtfulness that I promise you’ll be addicted to her blog in a split second – go check her out!

Chocolate Chip: A Classic book that you love ? 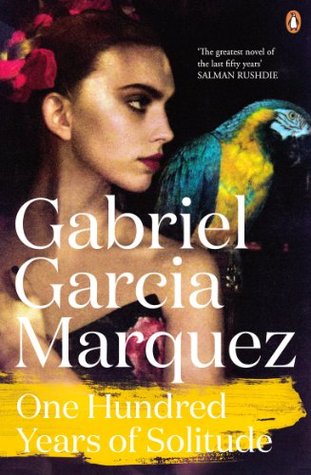 The magical epic One Hundred Years of Solitude by Gabriel Garcia Marquez made me fall in love so quickly and deeply that I am considering buying this book also in a Portuguese version, since I cannot read Spanish, to experience his writing as close to the original as possible. I don’t normally own many versions of the same book, but this one enchanted me so much.

Thin Mints: A Hyped-Up Book You Want To Read ?

This book got really hyped up after Oprah picked it for her book club, and so many people say it’s fantastic! It tells the story of Cora and Ceasar as they attempt to escape life as slaves in Georgia. It sounds like a heartbreaking read.

Shortbread: An Author You Can’t Get Enough Of ? 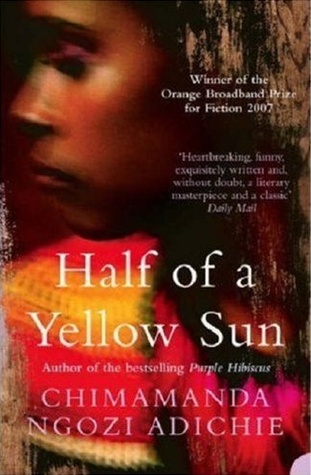 As long as Chimamanda Ngozi Adichie publishes novels, I will buy them and gift them to people and rave about them.

Samoas: An Emotional Rollercoaster of A Book

The most moving novel published this year is certainly The Hate U Give, by Angie Thomas. It tells the story of Starr, who witnesses the murder of her friend and must find the courage to decide if to pursue justice for him or to keep her family and friends safe.

Oreos: A Book Whose Cover Was Better Than Its Inside

The Miniaturist, by Jessie Burton. I couldn’t relate to any of the characters, the decisions they made didn’t make sense to me, the ending wasn’t satisfactory at all. Still, the cover is absolutely stunning. Many people do love this book a lot, though, so I suspect it was just not a book for me.

Tagalongs: A Book That Wasn’t What I Expected 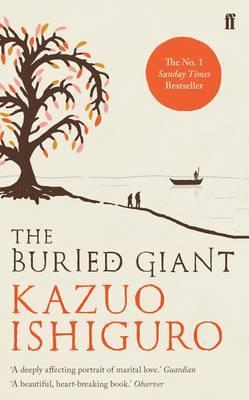 The Buried Giant is categorized as Fantasy, and it tells the story of a couple who goes on a journey to find their son. It was my first book from Kazuo Ishiguro (who also wrote Never Let Me Go), so maybe that is why I was caught off guard. But this book reads like a dream – I have no better way to explain. I couldn’t decide if I liked the book or not for a long time, but after finishing I decided that for its idea of being told in a dream-like manner, it was pretty good! It isn’t his most popular work, though, I think it threw many readers off because of the style. Has anyone read Never let me go?

Snickerdoodles: A Book I May Never Stop Rereading/ Loving

I am not a big re-reader, so… I can only think of childhood favorites which I’ve re-read many times. The Chamber of Secrets is probably one of my most re-read ones!