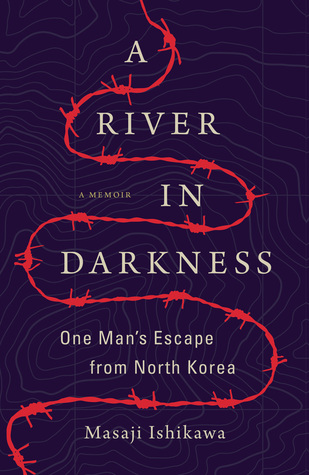 Half-Japanese and half-Korean Masaji Ishikawa lived a poor and hard life in Japan with his family, angry at his violent father and feeling like an outsider. Then, when he’s thirteen, his family moves to North Korea, in search of a better life – the promises of free education, abundance of jobs and free access to doctors lures them. They soon find out the depth of the lies of the propaganda, and life gets much, much harder. Masaji tells the story of his life in “paradise on earth”, and its brutality, the endless hunger, poverty and cruelty and his escape 36 years later.

This book really impressed me and left a deep mark. There is so much pain that I can not even conceive. So much grief, struggle and brutality. It was difficult to read some parts of it, but the story draws you in so much you can’t help but keep reading. I feel much more aware of the difficulties of the people who moved to North Korea in those times – I don’t know much about the country or the way its people live, but I feel like I have learned much.

2 thoughts on “Review: A River in Darkness, by Masaji Ishikawa”