As you know, I took part in OWNtober, a month-long readathon created by Kathy from Books and Munches. So I tried to get as much read as possible from the books I already own. I thought it would be very difficult, because I do not tend to be very good with following TBRs, but it went surprisingly well. Here are the books I already owned and managed to read this month!

I am quite satisfied with the amount of books I read this month! Although frankly, I got a major “boost” from having been ill at home with an infection for a week and half. I’ve read a few more books as audio, but didn’t include those because I didn’t own them before this challenge started.

I’m not a patient person by nature – I DNF ruthlessly. This month I probably broke my own record, though, DNF-ing 3 books in a month.

I am on a more ~minimalist mood lately, so I am getting rid of books I’m not going to read anytime soon (aka. in the next two years, realistically). I didn’t get rid of that many books, since I do read a lot anyway, but it’s possible that in the future I’ll be giving away more books without giving them a chance. I do have a lot of books. 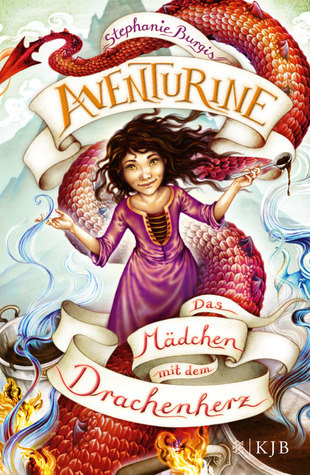 To All The Books I’ve Acquired Before

I’ve marked in bold any books I acquired between my first OWNtober post and this one!