The Fact of a Body is the true story of the murder of little Jeremy by Ricky Langley, a strange young man who’s a convicted pedophile. It merges with the story of the author, who was an intern in the law firm working on Langley’s defense after the first trial, which sentenced him to death. Alex is strongly against the death penalty her whole life, but finds herself struggling with her own history. For the first time, she wants a man dead.

This was a difficult book to get through at times, in the sense that the theme of child abuse (especially molestation) is so very recurrent and graphic. This made me wince and felt quite heavy to read about. I considered putting it down several times, but in the end I was entranced by the story and wanted to see where it was going. If you hate open endings, maybe skip this one – it’s not that it leaves you in a frustrating note, but it leaves margin for interpretation and I didn’t really know what to make of Ricky Langley in the end. Not a good person, that is for SURE. But how much of what he did or said was true, we might never know. END_OF_DOCUMENT_TOKEN_TO_BE_REPLACED 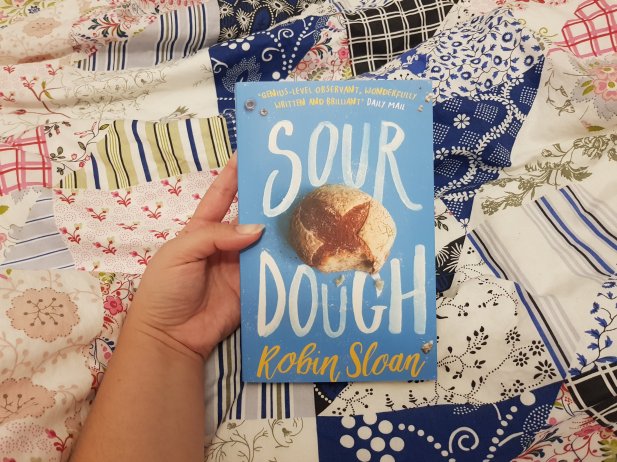 This has been quite a week. It snowed a bit here, and has mostly been windy and grey, which is great for reading, of course, and a bit less great for getting up and going to work on foot. I finally got my Netgalley ratio to 80%… it’s been a WHILE since it was this high. Still am behind in lots of ARCs, but well…

From Edelweiss I got:

END_OF_DOCUMENT_TOKEN_TO_BE_REPLACED

A Game of Thrones (George R. R. Martin)
One could say a great many things about A Game of Thrones. It is epic, smart fantasy with a strong touch of realism in its world-building, its characters, and their relationships with each other. It’s a page-turner. It’s a work that makes you question who you are rooting for and why and therefore makes you think about your assumptions and values. But as Game of Thrones has been the biggest hype of the last seven years, one can just as well be silent and expect everybody else to know what it’s about. Naty has already vowed to pick up the books once all of them are published. By GRRM’s current writing pace, I would estimate she still has time until 2030 to read other things. Like, for example… END_OF_DOCUMENT_TOKEN_TO_BE_REPLACED