So, in case you don’t know, I’m Brazilian! I don’t talk much about Brazilian books here because they don’t get translated very often and I have little access to them in Germany, but I love reading in Portuguese – it’s a beautiful, beautiful language that I miss all the time. I thought it would be a nice and timely post to publish, some stories that don’t involve capitalizing on Latinx pain but rather tell stories about identity, love, adventure and so on. Who knows, you might even humanize us! (If you don’t get my joke, read this)

(Also, I don’t like Paulo Coelho’s writing, so please don’t ask me in the comments why I didn’t include his books here.)

This book is written originally in English, which means it’s probably the most accessible book from this list! It’s the story of a young woman, half-English, half-Brazilian, living in the UK and navigating her identity through her life. It was a very interesting experience to read this book as I was nodding along “Yes, it’s exactly like that!”. Really good representation, although I feel like readers with no context on Brazilian culture & history might feel a little lost. 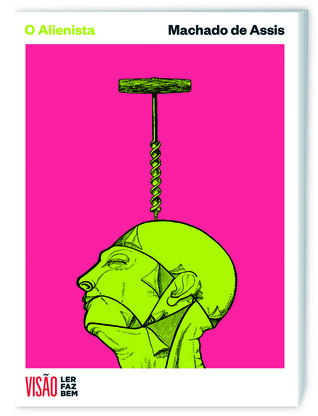 This was one of my favorite High School reads – a classic by one of Brazil’s favorite authors, The Alienist tells the story of a man who starts diagnosing people in his town as mad, until more and more people are diagnosed and he finds himself the only sane man there. It’s a quick read I enjoyed a lot as a teen! 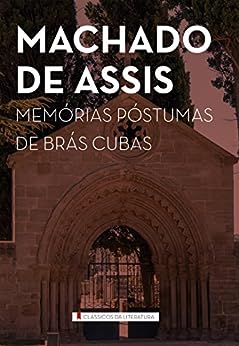 Another High School favorite! This is a book told by a man who died , and his consciousness from the afterlife watches as his loved ones go on with life without him. I don’t remember much of the plot anymore, but I remember it was a bit creepy and very funny in a dark, acidic way. 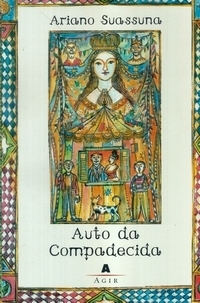 This is the FUNNIEST book in existence and nobody can convince me otherwise. The Rogue’s Trial tells the story of a thief, his friends, a religious couple and some criminals who all get killed in a shoot-out in church and meet in the afterlife – then, they must convince Jesus to let them into Heaven instead of Hell, despite their sins. It’s amazing.

I wish I could add more contemporary reads, but I mostly read poetry & horror in Portuguese and those don’t get translated a lot. I will write another one of these posts as soon as I can find more translated work! I would also like to read A Hora da Estrela by Clarice Lispector AND the translation one day, to see how it’s done. Would you guys like to see that?

If you want to read more about Brazil and stereotypes, I collaborated on this post a while ago, and it’s pretty cool! (also gorgeous pictures)

So your character is from Brazil