I finally got a copy of The New Jim Crow in eBook and I’m very pleased. It’s a really great book, so I wanted to have a copy anyway!  This was a fantastic read and made me so damn angry. I’ve picked up a few anti-racist reads from Brazil as well, since it strikes me as lacking (and hypocritical) to only read about what happens in other countries. I’ll look for some German reads, too. I finished also Space Race, which was so good but also problematic so I deducted a couple stars. I started and DNF-ed Each of Us a Desert (sadly), and started both Throwaway Girls and Disappearing Earth!

I’ve also decided to stop putting links to Goodreads on my reviews. I do this for every review, and have a few times also added links to Skoob (Brazilian Goodreads) and once or twice to The StoryGraph. But, unless I want to spend a lot of time searching links for other platforms as well, or add at least these three which I use more or less, it’s quite unfair to put only Goodreads, especially considering its link to Amazon. As I’ve been trying to slowly disconnect myself from shopping through Amazon, promoting Goodreads doesn’t make much sense. A few posts I’d already prepared and scheduled, and will still have the links, but I think people don’t even use those to add books to their TBRs, so hardly something that will be missed.

I got a bunch of eBooks on my favorite Brazilian bookstore: 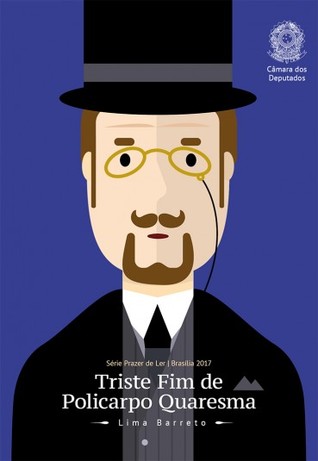 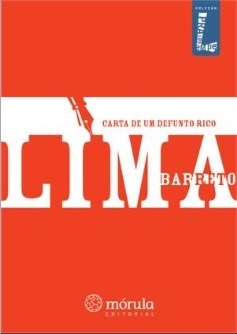 In my defense, I had a discount code and a lot of these were on sale (Policarpo Quaresma & Carta de um Defunto Rico were free!). I received a new discount code but I have a semblance of self control and won’t get more books! Probably. Maybe. Actually, I promise nothing. I’m dying to get to one of those asap but first I must read a few eARCs since I’m getting rather late with those. *sigh*

Space Race: The Battle to Rule the Heavens by Deborah Cadbury / 3 stars

After the first maybe 100 pages or so, this book really picked up pace and became the fascinating read I was hoping for! I had lots of fun reading this (it’s surprisingly dramatic and juicy, but then again, that’s history for you) and lots of admiration for some of the scientists (and less for others). My issue with this book is basically the lack of discussion regarding von Braun’s involvement in the use of slave labor to create the rockets for the Nazis. He is portrayed more in a “oh poor brilliant scientist being shoved around by the government and their political drama” but there is evidence that came out after his death about his more active role in the use of slave labor. I wish the author had treated that with a little more care.

I finally finished this book, after a few weeks between my subscription in Scribd suddenly ending a day early and actually acquiring a copy. This was incredible and eye-opening and I think everyone should read it.

Each of Us a Desert by Mark Oshiro / DNF

I finally picked up an ARC! Unfortunately this wasn’t an amazing read for me – it felt like another YA fantasy, in a different setting for sure, but the main character was so interchangeable with other YA fantasy MCs that I lost interest very quickly. I also had issues with the writing style and stopped reading at around 20-25%.

I’m very much in the beginning of this and it feels somewhat generic but not in a bad way – I’m intrigued to see where this goes and the formula feels familiar for thrillers (which I’m very in the mood for).

I’m enjoying this very much! It’s a slow-paced mystery book about a small community in east Russia, and the secrets they have. This is a very atmospheric read and I love that it’s set in Russia, although I love it less that it’s written by an American author. The writing feels American, but at the same time it gives such a great idea of what the people, the place feel like. So I’m a bit conflicted – anyone knows an east Russian reviewer who’s read it?

What did you read this week?