Non-Fiction November is now over, can you believe it? It’s been a wildly productive month in terms of reading (not so much in other areas, oops), so decided to put together all my reviews for NonFicNov reads, in case someone is looking for inspiration.

Darkness Visible: A Memoir of Madness by William Styron

END_OF_DOCUMENT_TOKEN_TO_BE_REPLACED

I can’t make myself write a review for Chanel Miller’s Know My Name, although I gave it 5 stars in Goodreads – it’s strange to review a book that left me so raw in terms of “brilliant” and “beautiful writing” or “one of the best books I’ll read all year”. Those are all true but barely scratch the surface of what this book means to me and to others.

Chanel Miller’s account of who she was before the attack and what happened to her after is incredibly heartbreaking and shines a light on the very real problem that is the justice system. She is a “perfect” victim – she had her sister with her just a few minutes before to witness that she was drunk, she had witnesses who saw what the rapist was doing to her and caught him, keeping him there until the police arrived, she had a good job, friends, came from a middle class background, was educated and all around a “good girl”. And yet, she was re-traumatized by the process, silenced and given a whole new persona as a drunk, very willing young woman who “cried rape” after regretting her encounter and became “hysterical” in the trial. She had her voice silenced and dismissed, while her rapist had his voice amplified and taken as the true account of events, even when the claims were ridiculous. His sentence was even more ridiculous. END_OF_DOCUMENT_TOKEN_TO_BE_REPLACED

Will I read anything Matt Haig ever publishes? Well, probably. I’ve loved his Reasons to Stay Alive, a book that means so much to me and that came to me in a perfect time and helped me face and deal with my own mental health. So I was beyond excited about his new book, Notes on a Nervous Planet! END_OF_DOCUMENT_TOKEN_TO_BE_REPLACED 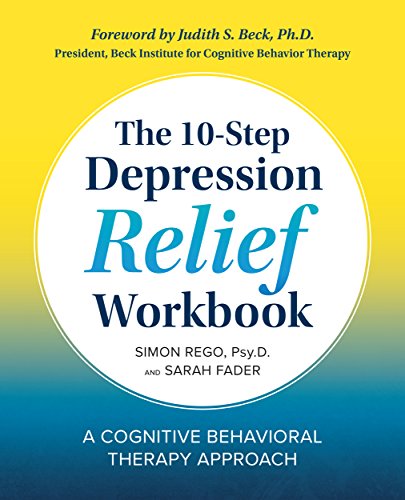 I have received this book from the publisher in exchange for an honest review.

Depression is part of my life for so long I cannot pinpoint exactly when it started. Last year, it got worse than it’s ever been before, and I’ve needed medical attention and medication to help deal with it. Right now, I am doing therapy, taking medication regularly and paying attention to the symptoms so they never get that bad again. Which is why, when I was offered to read this workbook, I accepted almost immediately. END_OF_DOCUMENT_TOKEN_TO_BE_REPLACED

I have received this book via NetGalley in exchange for an honest review.

I had read that this book was a collection of poems about depression, love and heartbreak, and normally I don’t love poetry much, so I hesitated for a long time before getting it. Still, I’d forgotten it was a poem collection when I got this book in Netgalley, and the first poem threw me off: I’m not a fan of modern-looking poems which read like a stream of thoughts, stressful and not entirely constructed to make sense to a reader outside of the author’s head. So I glared a bit at the book and mentally scowled at myself for having gotten it. Then I kept turning pages. END_OF_DOCUMENT_TOKEN_TO_BE_REPLACED